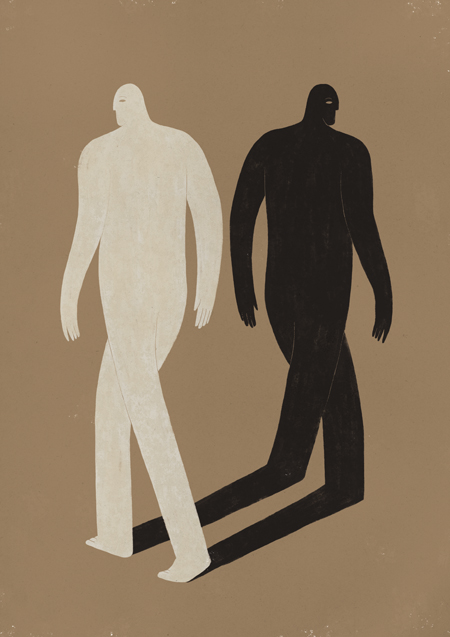 I know that writing this in the third person is wrong, but that's how I feel. Illot is one half of someone who works in motion graphics, has a family and a different life. An indivisible and indefatigable half that doesn't give up. It's part of the nature of that someone. Thus, it becomes a vital necessity, like breathing. Something that someone can't give up.

Illot likes to think and worry about things like a madman. And going round and round looking for essences that he doesn't always find. He likes simple and direct things. Dirty, textured, but tidy.

I am that someone. It took me a while, but I've accepted him. Illot is like that, he doesn't want to be anything. He just wants to be what he is. He won't stop. This is his space. Here I let him be.

If you see that this page is without much activity, it's because I'm very busy and I don't have time.

If one day I'm with you and I seem absent, do not hesitate, it's Illot, tell him to wait and leave me alone for a while.

Thanks for the message.